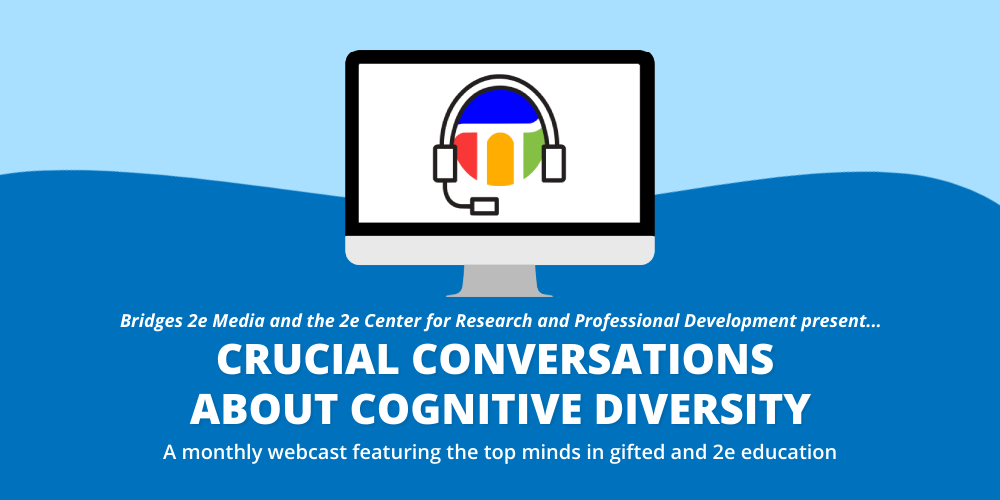 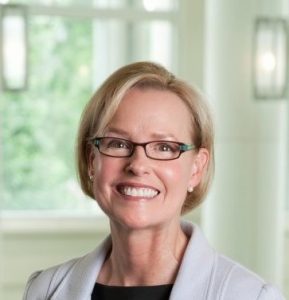 The season 2 finale will feature Dr. Geraldine Dawson, who is the William Cleland Distinguished Professor of Psychiatry and Behavioral Sciences at Duke University, where she also is Professor of Pediatrics and Psychology & Neuroscience. Dawson is the Director of the Duke Institute for Brain Sciences and the Duke Center for Autism and Brain Development. Her research has focused on autism early detection, treatment, and brain function. Using electrophysiological techniques, Dawson’s lab discovered differences in brain circuitry related to face processing in children with autism, which are apparent during infancy before symptom onset and a lifelong brain-based autism biomarker. Dawson’s studies were among the first to describe autism symptoms during infancy. With Sally Rogers, she co-created the Early Start Denver Model, an empirically-validated early autism intervention, which has been translated into 17 languages. Dawson demonstrated that early intervention can normalize aspects of brain activity in children with autism, a finding recognized by TIME Magazine as one of the top 10 medical breakthroughs of 2012.

Dawson served as President of the International Society for Autism Research and was Founding Director of the University of Washington Autism Center. From 2008-2013, Dawson served as the first Chief Science Officer for Autism Speaks. Dawson has testified before the US Congress in support of autism legislation and was appointed by the U.S. Secretary for Health and Human Services to the Interagency Autism Coordinating Committee. Dawson is an elected member of the American Academy of Arts and Sciences and was awarded the American Psychological Association Distinguished Career Award (Div53); Association for Psychological Science Lifetime Achievement Award; Clarivate Top 1% Cited Researcher Across All Scientific Fields; NIH Top Research Advances of the Year (2007, 2008, 2009, 2010, 2012, 2013, 2015, 2016, 2017, 2018, 2019); Autism Society of America Award for Research Contributions; Autism Society Medical Professional of the Year; and Autism Society Award for Valuable Service. She is a Fellow of the Association for Psychological Science and American Psychological Association. Dawson received a Ph.D. in Developmental and Child Clinical Psychology from the University of Washington and completed a clinical internship at UCLA. 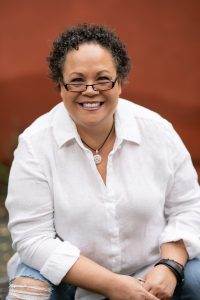 The second episode of season 2 featured Julie Lythcott-Haims, who believes in humans and is deeply interested in what gets in our way. She is the New York Times bestselling author of the anti-helicopter parenting manifesto How to Raise an Adult which gave rise to a TED Talk that has more than 5 million views. Her second book is the critically-acclaimed and award-winning prose poetry memoir Real American, which illustrates her experience as a Black and biracial person in white spaces. A third book, Your Turn: How to Be an Adult, will be out in April 2021.

Julie is a former corporate lawyer and Stanford dean, and she holds a BA from Stanford, a JD from Harvard, and an MFA in Writing from California College of the Arts. She serves on the board of Common Sense Media, and on the advisory board of LeanIn.Org, and she is a former board member at Foundation for a College Education, Global Citizen Year, The Writers Grotto, and Challenge Success. She volunteers with the hospital program No One Dies Alone. She lives in the San Francisco Bay Area with her partner of over thirty years, their itinerant young adults, and her mother. 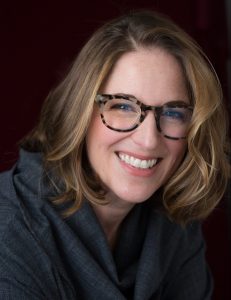 The season 2 premiere featured Jessica Lahey, who is a teacher, writer, and mom. For over twenty years, she taught every grade from sixth to twelfth in public and private schools. She writes about education, parenting, and child welfare for The Atlantic, Vermont Public Radio, The Washington Post, and the New York Times. She is the author of the New York Times bestselling book, The Gift of Failure: How the Best Parents Learn to Let Go So Their Children Can Succeed. Her second book, The Addiction Inoculation: Raising Healthy Kids in a Culture of Dependence, was released in April 2021.